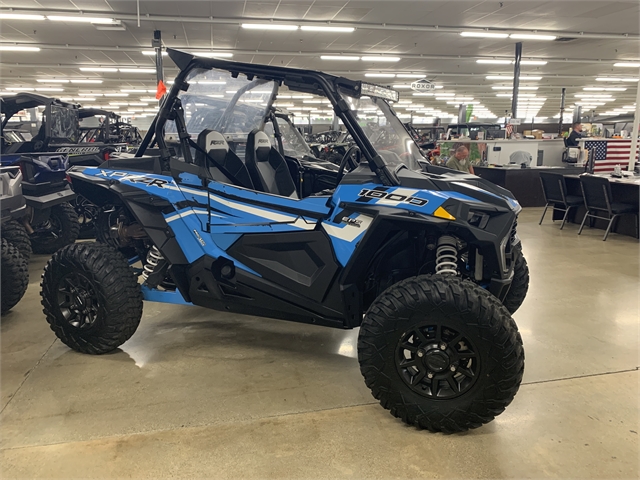 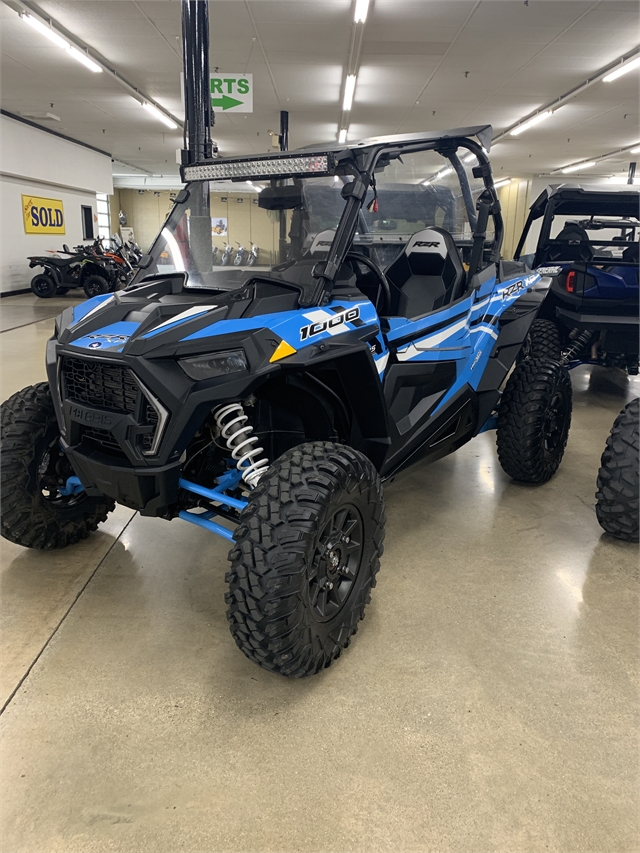 595 people have recently viewed it.
Description