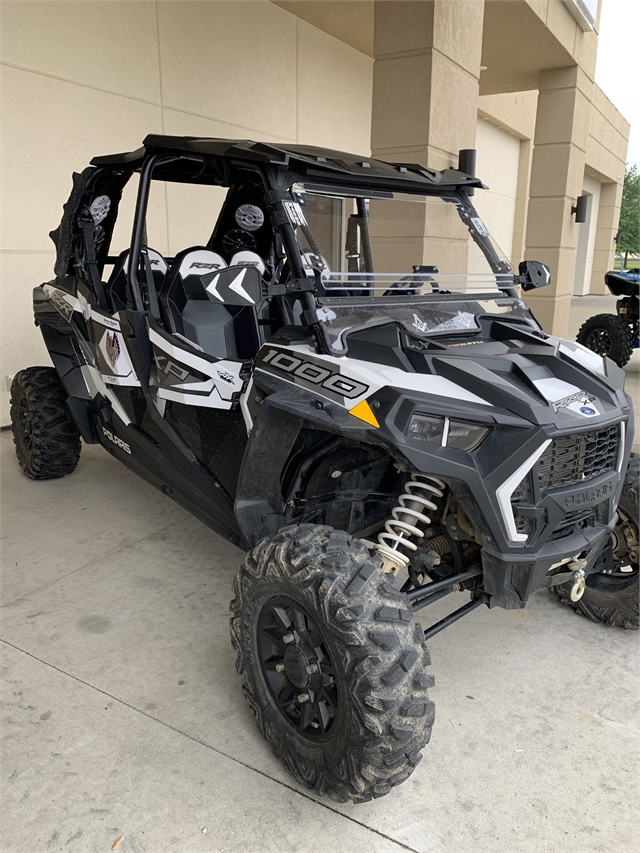 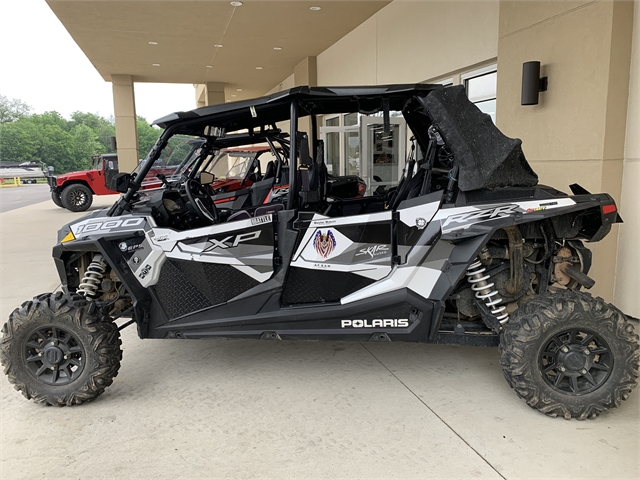 277 people have recently viewed it.
Description

CONTROLLED CHAOS
CLASS LEADING SUSPENSION
The intense interaction between vehicle and terrain can be nothing short of ruthless. Rocks, stumps, silt sand, mud, all being encountered at high-speed. This unrelenting onslaught is tamed with industry-leading suspension for unmatched control, confidence, and comfort. With an incredible 21" of usable travel and stage-tuned Walker Evans® Shocks, the race proven design has earned countless victories in the most rugged places on earth.