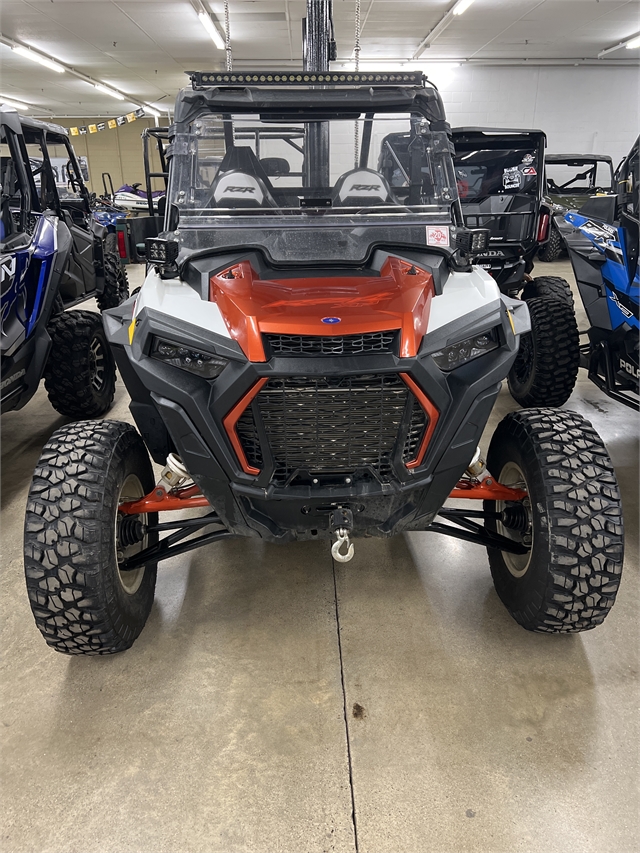 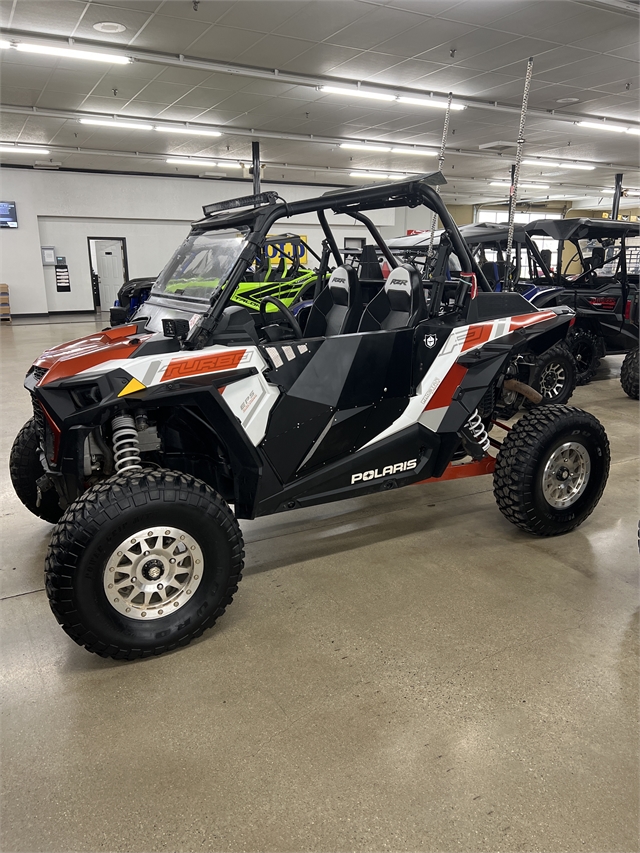 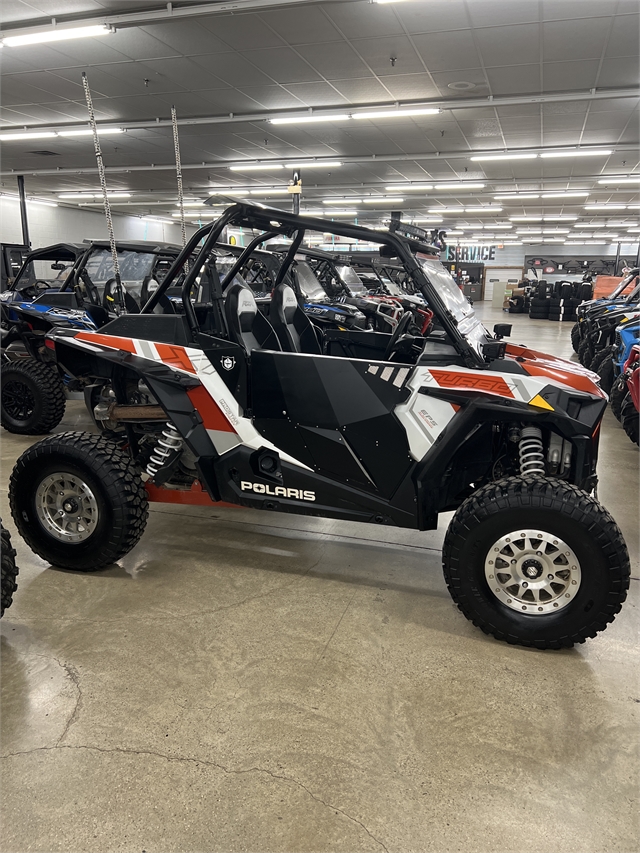 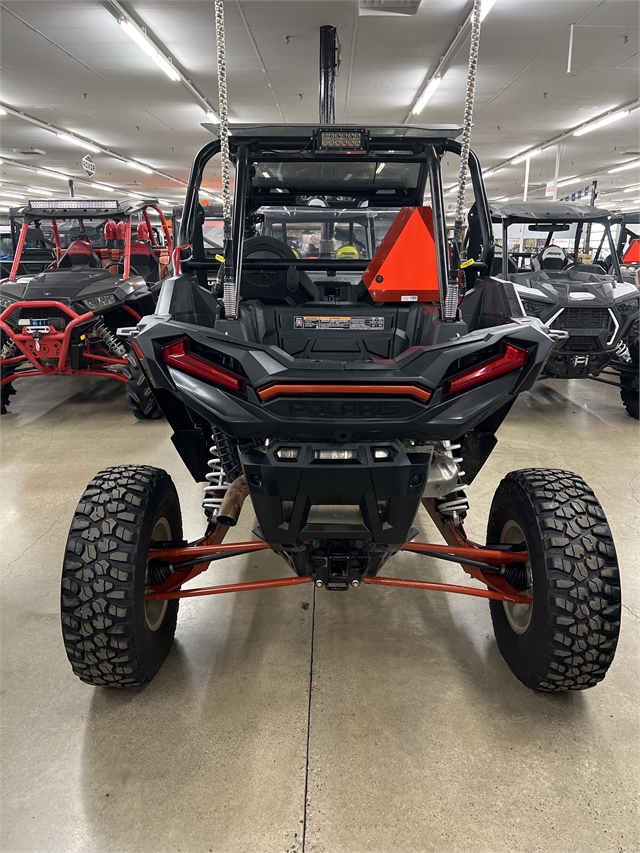 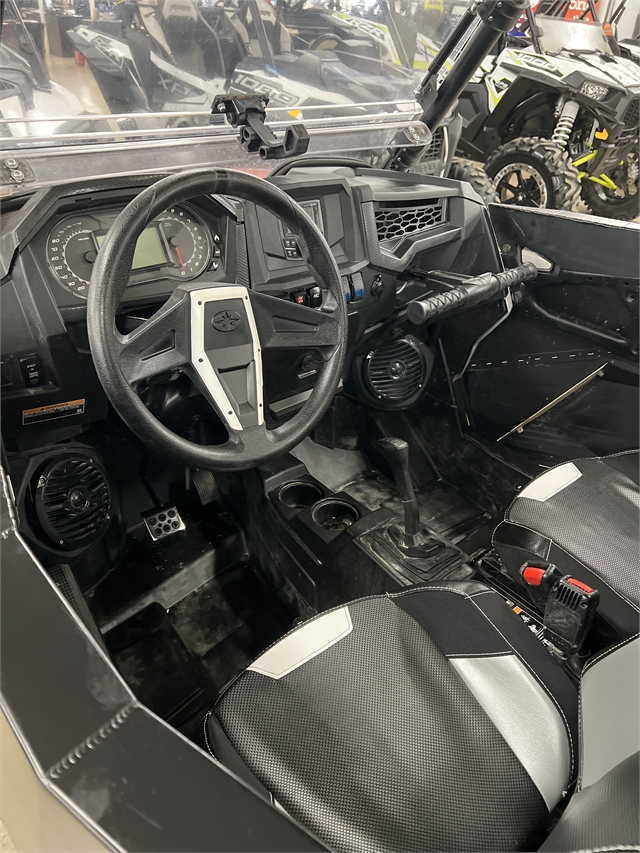 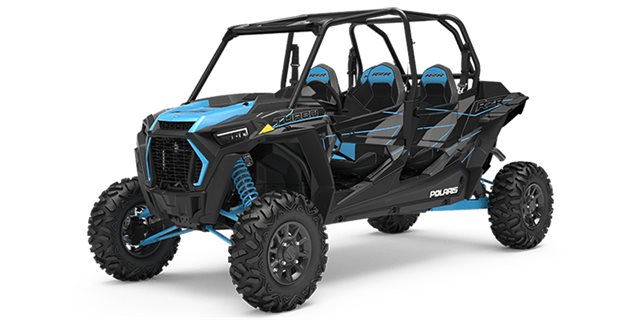 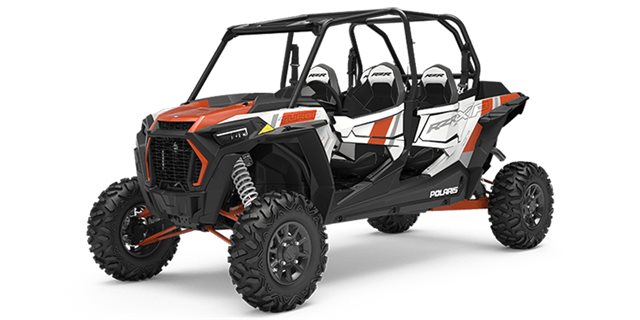 147 people have recently viewed it.
Description

AGGRESSIVELY CUT
XTREME APPEARANCE
For 2019 the off-road’s most successful turbocharged predator looks even hungrier. RZR Turbo 4-seaters are cut more aggressively. The chiseled, muscular style, premium digital instruments, & wicked LED accents all hint at the heart of the animal within.

TURBOCHARGED FURY
168 HORSEPOWER PROSTAR® ENGINE
From the moment you stomp the accelerator, the world’s most powerful RZR comes alive with a chaotic fusion of raw power and mind-numbing acceleration. Fuel is electrified with a forced charge of induction creating an unequaled combination of 168-horsepower and locomotive low-end torque, in excess of 114 FT-LBS, with instant delivery. When unleashed, it’s a force others can only follow.