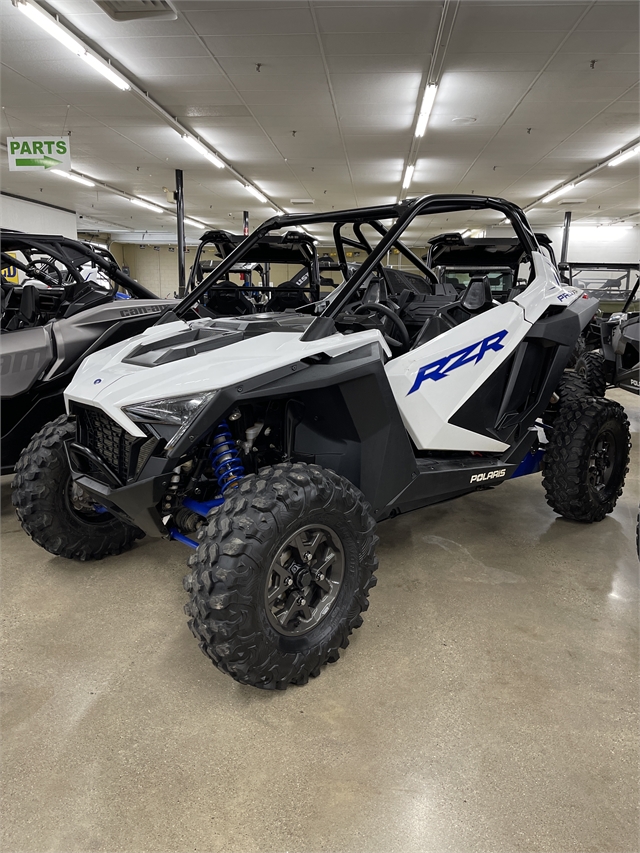 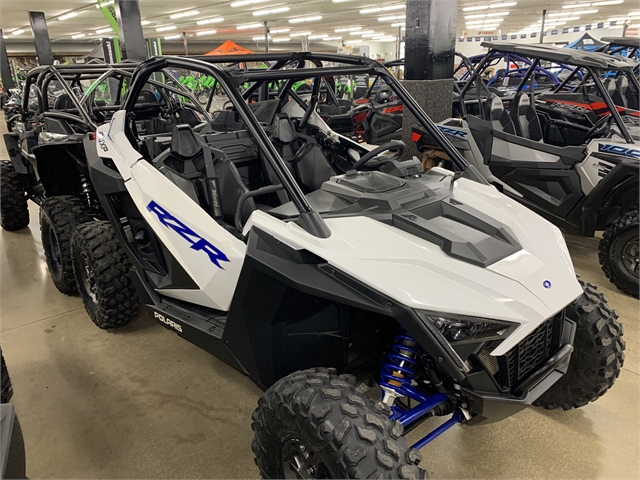 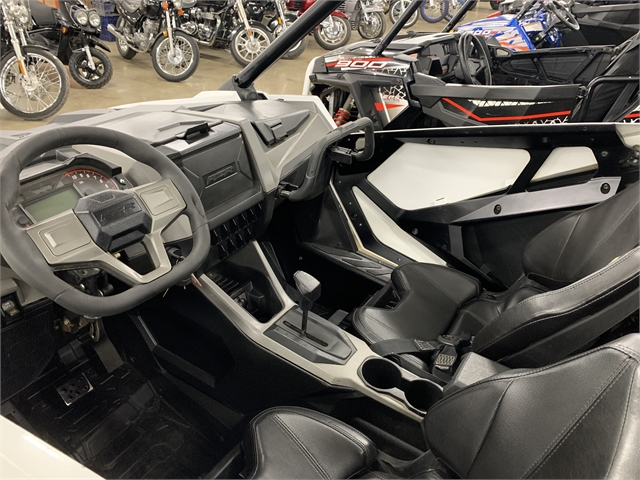 209 people have recently viewed it.
Description

INTRODUCING A NEW CLASS OF PERFORMANCE
Take your driving to the next level. Recently named SEMA’s Powersports Vehicle of the Year for 2019, this new machine delivers the next level of performance in agility, capability, and versatility for the off-road's most demanding drivers. The newest, most powerful and most versatile RZR ever built (64”).

THE LATEST IN DESIGN, PERFORMANCE & STRENGTH
The best RZR ever, and the start of a new generation made for the off-road's most demanding drivers. See the latest in performance, design & strength.

PRO PERFORMANCE
Taking off-road performance to the next level. It’s power when and where you crave it most. It’s suspension that redefines control and travel through unrelenting terrain, and handling with instant response and flat-out stability that’s unprecedented.

VISIONARY DESIGN
It leads with a visual punch. Its menacing stance and distinctive cut signal the unmatched performance and technology within, providing a driver-centric execution of absolute off-road dominance.

BRUTE STRENGTH
The Strongest RZR Ever. Designed to absorb punishment in the world’s most unforgiving playgrounds. Featuring the strongest chassis we’ve ever made, with stouter axles, cooler clutching and capability that breaks all barriers.